CAMARB Jovem is a volunteer project developed by CAMARB that gathers young people interested in the study, practice and dissemination of out-of-court settlement of disputes, including arbitration, mediation, dispute boards, among others, to, within the limits of their availability, take part in projects developed by CAMARB and/or by the members themselves, which aim at achieving the above mentioned goal. The participation of all members of CAMARB Jovem will be on a voluntary basis and will be open to all young people who are currently undergraduate or have graduated from the first semester of 2012 onwards. The project is coordinated by the Vice-President of CAMARB, Pedro Silveira Campos Soares, who can be contacted at camarbjovem@camarb.com.br. 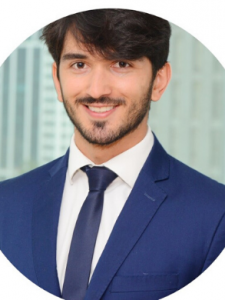 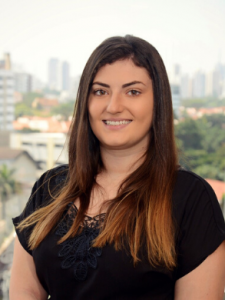 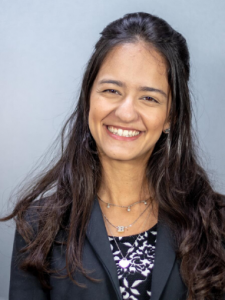 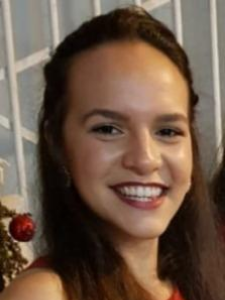 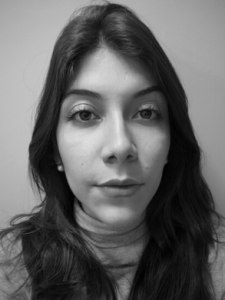 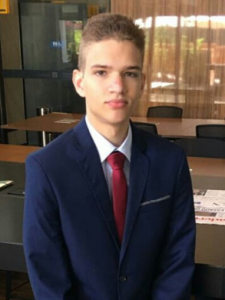 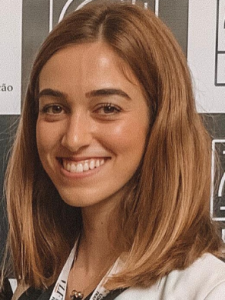 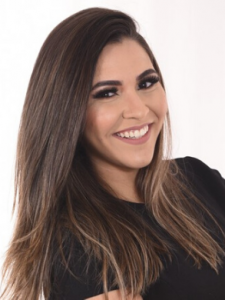 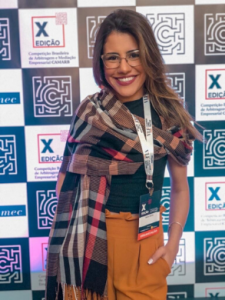 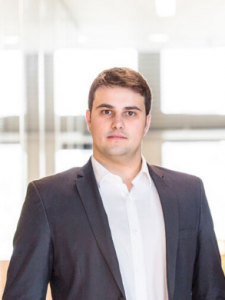 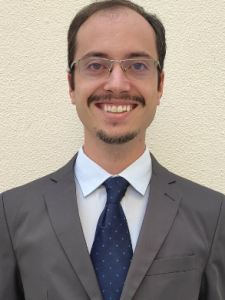 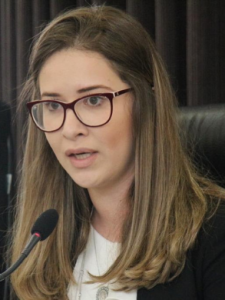